We create films that tell the stories of everyday explorers on extraordinary adventures.

Durga Rawal is the only guide of any gender from her village in northern Nepal. In a country where boys receive an education, men seek employment in larger cities and girls and women are often left to work on family farms and within their homes, Durga’s is a story of defying cultural, societal and familial expectations to pursue an independent life. It is a story of female empowerment and gender equality about a brave young woman who is forging her own trail.

IN PROGRESS: A Short documentary film 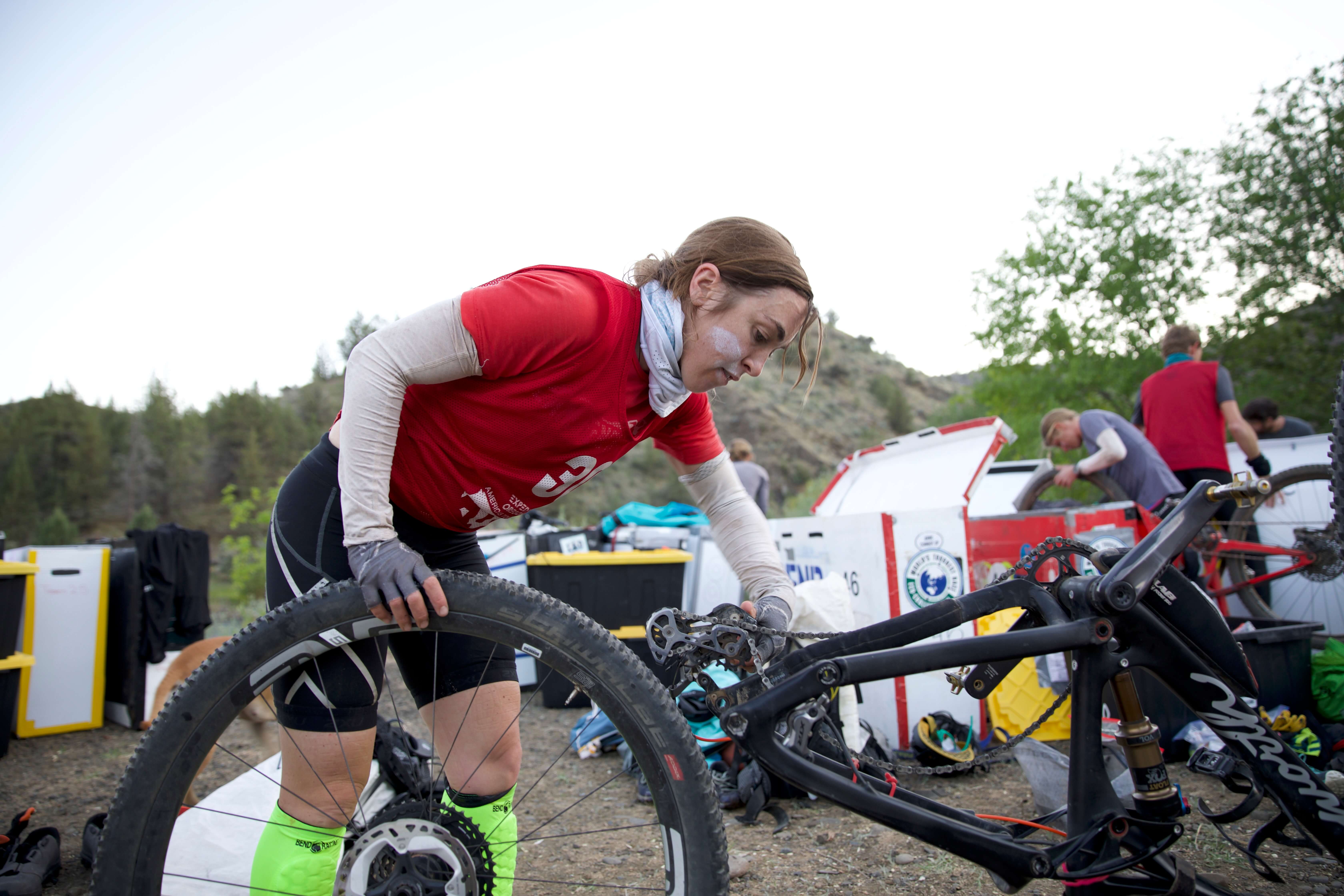 In the male-dominated sport of adventure racing, co-ed teams of four race unsupported through rugged, wild terrain. To compete, each team must have at least one woman. Due to this rule, in the adventure racing world, women are often referred to as “mandatory gear” for competition. In Central Oregon, three women and one man flipped that script and competed as a team in Expedition Oregon, North America’s toughest race, in May 2021.

Over the course of four days, this team challenged stereotypes—and themselves and their limits—as they raced through land, water and the unknown. Throughout, they worked as a team to overcome physical, mental and emotional obstacles to complete the race and discover what’s possible with a predominantly-female team.

The “Chilean Triple,” our South American take on the :”California Double,” brings viewers along as our small-but-mighty group of Chilean, Argentine, and U.S. women skis and climbs the Andes and then surfs in the Pacific— all in Patagonia and all in the span of a day. Unlike California, and many popular skiing, climbing and surfing destinations in the world, Patagonia’s location at the end of the world means her mountains and coastline often leave adventurers in solitude in some of the most incredible natural environments. 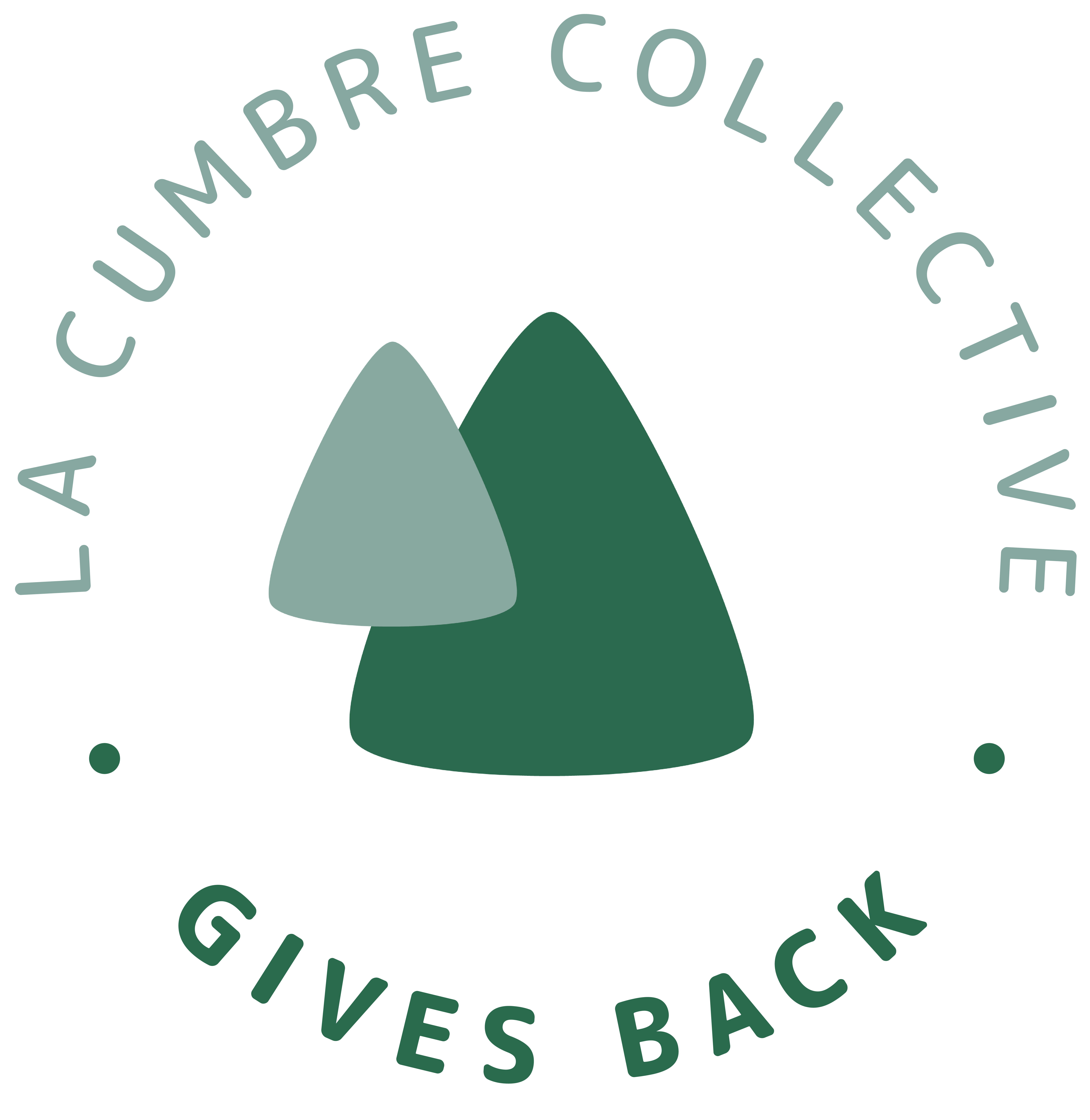 DEDICATED TO GIVING BACK

We give 5% of the proceeds from every project to an organization linked to the social or environmental impact that project represents.

Thank you! Your submission has been received!
Oops! Something went wrong while submitting the form.

Based in Patagonia and the U.S.
Telling stories worldwide. 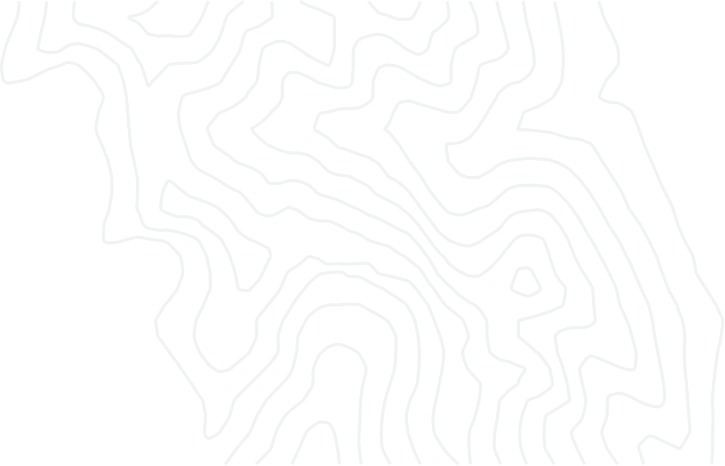